DID YOU KNOW? 10 INTERESTING FACTS ABOUT SLOVAKIA

Slovakia is a country of surprising contrasts. This 10 facts will blow your mind!

This is one of the most interesting facts about Slovakia that surprises travellers who have never visited Slovakia. Just imagine an incredible number of 180 castles and 425 chateaux in a country with the entire population far smaller than the city of New York! The most popular castles such as Bratislava castle, Orava castle or Bojnice castle draw thousands of visitors every year. The real highlight amongst Slovak castles is undoubtedly medieval Spiš Castle, which belongs to the largest castles in the Central Europe and was included in the UNESCO List of World’s Cultural and Natural Heritage. 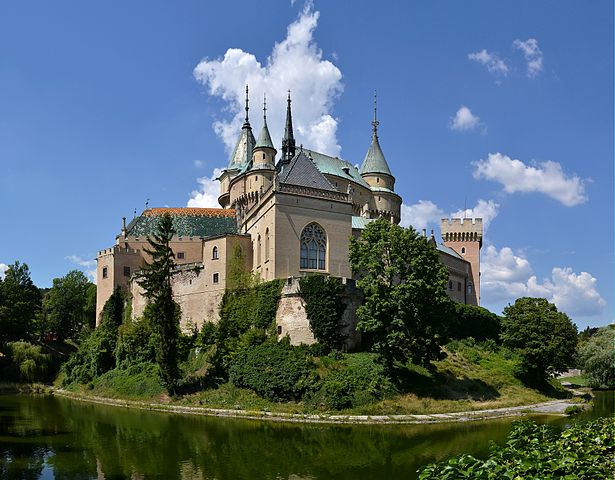 Yes, it’s true. More than six thousand caves have been discovered in Slovakia so far! Most spectacular caves can be found in the national parks of Low Tatras, Slovak Paradise and Slovak Karst. Many of them  represent  unique natural wonders. Ochtinska Aragonite Cave  is the only one aragonite cave located in Europe and a huge 34 m high sinter column in Krasnohorska cave is even listed in the Guinness Book of Records. 3. First reservation of folk architecture in the world

The picturesque village of Čičmany in Northern Slovakia has a status of world’s first reservation of folk architecture. Surrounded by mountains the village is famous especially for its traditional wooden houses. The walls of these timber houses are decorated with white geometrical patterns, same shapes can be found on the folk costumes of the villagers. More than 130 houses belong to the historic preservation area. 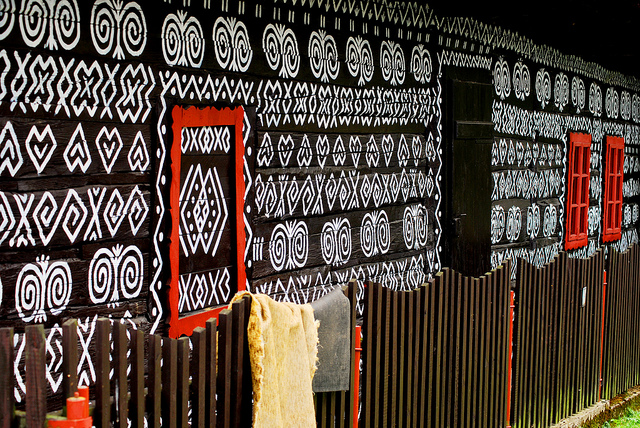 4. The only capital in the world bordering two countries

The capital of Slovakia, Bratislava, lies on the borders with Austria and Hungary. That makes the city the only one capital in the world that borders two independent countries. Moreover, Austrian capital Vienna is distant only 60 km! Both cities are stretched on the banks of Danube river and the boat cruise from Vienna to Bratislava takes only 90 minutes. Slovakia is not only a member of the European Union but also belongs to the Eurozone countries. In 2009, the Slovak Koruna (SKK) was retired from circulation after 16 years of using and replaced by a new currency – Euro (EUR). All surrounding countries except Austria use their own currencies, what gives Slovakia a big advantage for foreign tourists. Near the village Kremnické Bane in Slovakia, right next to the St. John Baptist Church, is located the geographical midpoint of Europe. Unfortunately, due to the different types of calculations, Slovakia is not the only country which is proud of its geographical middle of Europe. Another 7 European villages claim to host this hypothetical midpoint as well. Famous recreational site in the ski resort Krahule near the village Kremnické Bane is named‚ The Center of Europe‘.

7. Travelling by train for free

Since November 2014 all children, full-time students less than 26 years old, widowed or disabled pensioners under 62 and seniors 62 and older are eligible to travel by train for free using the national railways. It is available only for citizens or permanent residents of countries that are member states of the European Union. All you need is a quick registration at cash desks to obtain your personal customer card. Afterwards, you ask for a zero-fare ticket for a specific train and enjoy the ride. 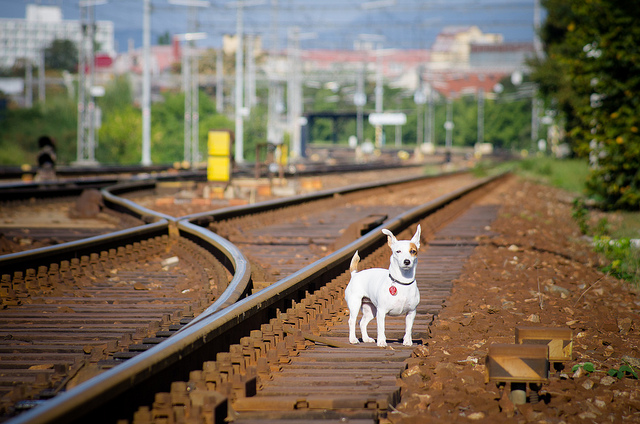 Slovakia with  its 9 national parks and 14 protected landscape areas is literally a paradise for tourists. No trip to Slovakia would be complete without a visit to the wonderful mountains of High Tatras with peaks over 2500 m and glacier lakes that have been formed thousands of years ago. Other spectacular places are undoubtedly Slovak Paradise with its wild canyons, Low Tatras with lush alpine meadows and beautiful valleys in Little Fatra and Pieniny. 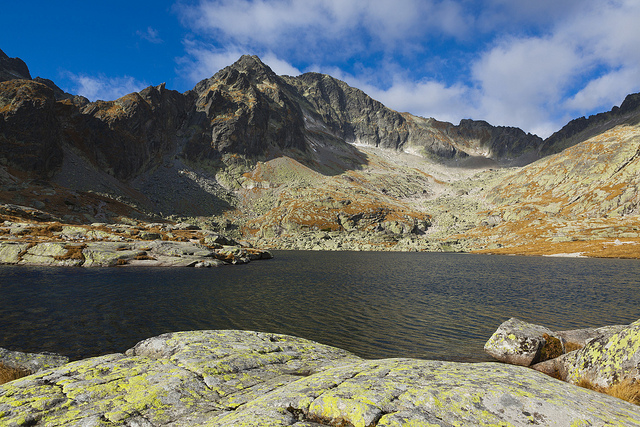 Slovakia has incredible sources of mineral water and healing thermal springs. Most of them are actively used for therapeutic and recreation purposes within 21 spa resorts. While, for example, the US thermal springs are mostly viewed as the luxury and they are generally expensive, Slovakia’s spa resorts and aquaparks are affordable thanks to their long-lasting traditions. Romans, Celts and also famous Ludwig van Beethoven visited spa town of Piešťany to enjoy the healing effects of town’s thermal water.

10. The highest wooden altar in the world

Old medieval town of Levoča is a home of the highest wooden altar in the world. This remarkable work was created by Master Paul. It is located in Church of St. James right in the historical centre of Levoča. 18,6 m high and 6 m wide altar was made without the use of a single nail! The entire town centre is also included in the List of UNESCO World Heritage sites.

BONUS: One of  the most beautiful women in the world

According to U City Guides, Slovakia belongs to the top 3 countries with most beautiful women in the world. They even argue that the country can be especially proud of the grace the Slovak blondes were born with. There is probably nobody who visit Slovakia and is not excited about the natural charm of Slovak women. Walk around Bratislava and you’ll see why the women get so much attention!